Invest in a NEW CONDO 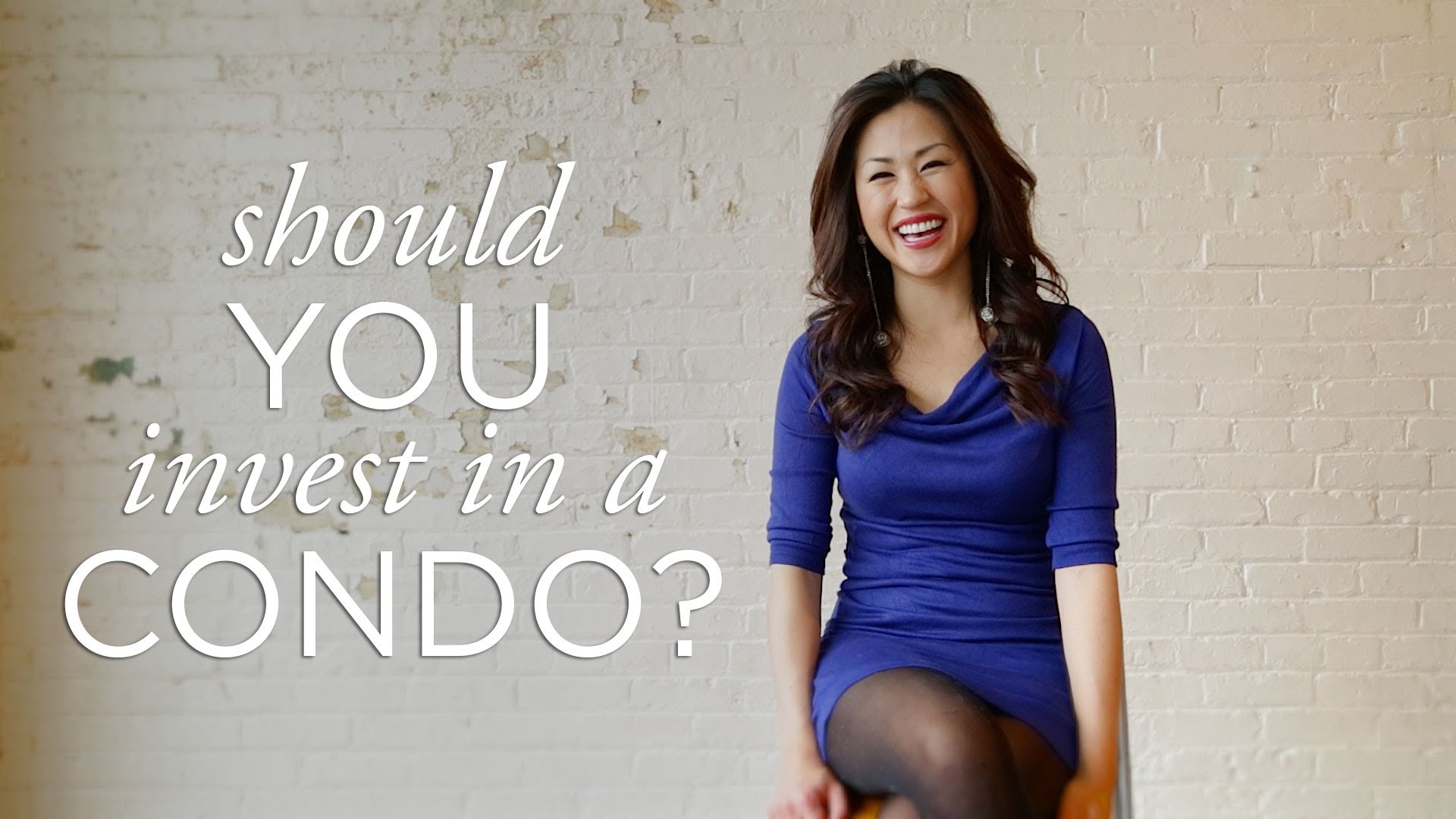 Why I'm telling you that?

This mean it's perfect time for you to buy a new Condo in Toronto! Don't miss the chance to earn some money from this investment.

As long as population growth—particularly from immigration—continues in Toronto, the condo market in Canada’s largest city will remain vibrant, industry stakeholders predict.

“Prices will continue to increase only if immigration continues,” Sam Mizrahi, president of Mizrahi Developments and himself an immigrant, said on Thursday, speaking at a Toronto event organized by Bloomberg.

Canada is the Switzerland for educated affluent foreigners looking for a stable country they can call home, added Mizrahi, whose company is currently building the largest condo in Toronto at one of the city’s most coveted locations, the southwest Bloor-Yonge corner.

Canada currently accepts 250,000 permanent residents every year, about a quarter of whom end up in Toronto.

“Many cities would scream for the kind of growth we have in Toronto,” said Jennifer Keesmaat, chief planner at the City of Toronto, speaking at the same event.

“We went through a phase where we were seeking to bring people to the downtown core—that has now been accompanied by an incredible increase in employment,” Keesmaat said, adding that office towers have also sprung up downtown because businesses want to be close to the people they’re employing.

Keesmaat also dismissed concerns that the city market may be overvalued and that it might be risky to build. “It’s pretty easy to build a condo in this city right now—you don’t have to be a risk taker,” she said, admitting, however, that the prices of these units aren’t easily affordable.

Mizrahi doesn’t see the current real estate environment as risky, either. “If a crane is already on the building, the project is already de-risked,” he said, referring to the fact that a condo cannot be build unless 60% to 75% of the units have been pre-sold.